When the need arises for a woman to have a surgical procedure performed, our physicians are highly qualified to perform surgery for several types of women’s procedures.

At Premier Healthcare for Women, we apply our efforts as a team to help our patients navigate through this special time. We provide continuous and complete obstetrical care, from the pregnancy confirmation through to the birth of your baby, and through the healing of the postpartum period. The full range of obstetrical services include the ultrasounds (sonogram), genetic testing, and fetal monitoring, for low to high-risk pregnancies. We work in helping guide you through the entire process with our compassionate and dedicated team.

These types of surgeries include:

Hysterectomy – is an operation performed to remove a woman’s uterus. A woman may have different reasons for this type of surgery, which will be discussed in detail by your physician.

Myomectomy – surgical procedure performed to remove uterine fibroids. These are a common noncancerous growth which appears in the uterus, and usually occur during a woman’s childbearing years, but can also occur at any age.

Endometrial ablation – This procedure is performed as an outpatient medical operation that will remove or destroy the endometrial lining of the uterus in women who may have heavy menstrual bleeding.

Laparoscopic procedures – A procedure which is minimally invasive using a small camera through small incisions to perform surgeries needed by a woman.

Hysteroscopy – A procedure to inspect the uterine cavity by endoscopy which is accessed through the woman’s cervix. It will allow access for the diagnosis of intrauterine pathology and will serve as a method for surgical intervention. 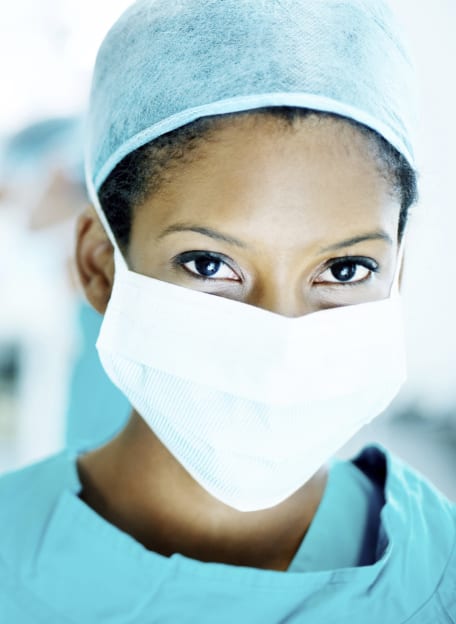 Physicians here will assess all options before a surgery will be recommended and our patient can rest assured that the best care and professional diagnosis of any type of problem will be addressed fully with each patient.

Contact one of our offices to schedule your appointment.